This is Isaac.
He has a prank channel on YouTube under the name IsaacLive , where he has about 1.5 million subscribers.
His chanel is comprised of clips of himself pranking friends and strangers. Isaac is a pro at playing practical jokes. We like Isaac.

In this video, which he mades as a retaliation for his Rachel (his girlfriend) covering him in makeup while he was asleep, shows Isaac dumping a million (or thereabouts) of Orbeez into her car, which doesn’t go down too well.

Orbeez are small gel blobs that swell to the size of a grape when soaked in water. Mainly used for decoration, or foot spas. Not usually to be found by the million inside your girlfriends car.

Isaac and a couple of mates spend a few hours soaking the Orbeez in a swimming pool.
He then fills up Rachel’s car.

Although he tapes up the upholstery and control panels so there’s no lasting damage, Rachel is pretty pissed, which is understandable!

She opens the door and the water logged Orbeez pour out by the shed load, rolling around her feet as the anger builds.

Rachel lets Isaac know that she’ll be taking an Uber (at his expense)
We’re intrigued to know who ended up cleaning out the car… And of course what Rachel has planned for revenge! 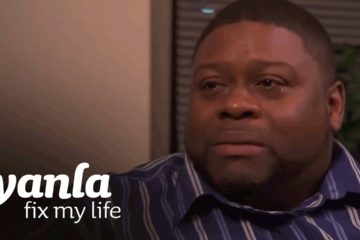 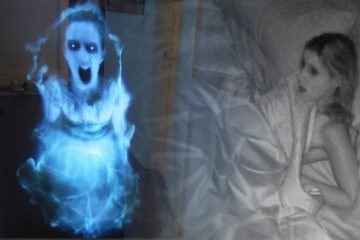 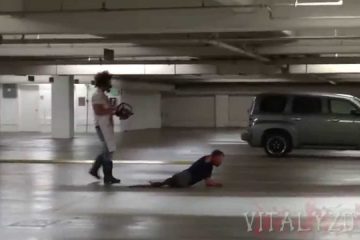 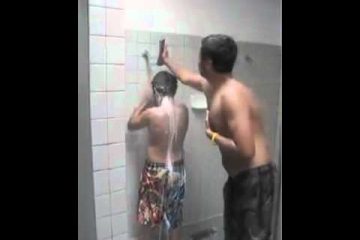 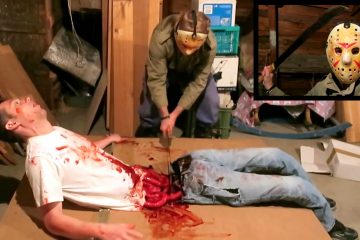 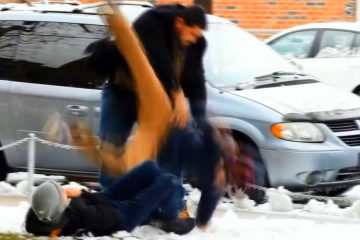 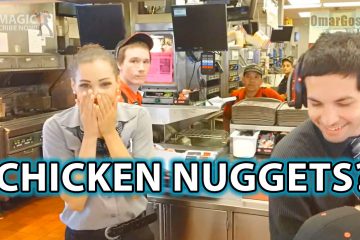 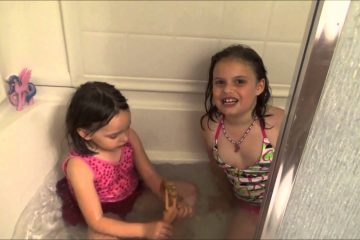 Dad pranks on daughters with frog. 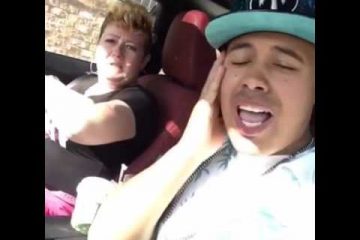 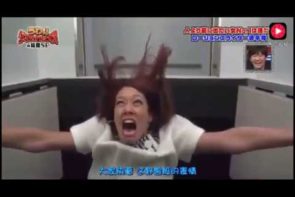 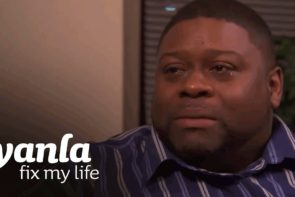 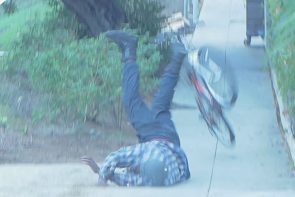 INSANE DOWNHILL BAIT BIKE PRANK IN THE HOOD (NO BRAKES!) 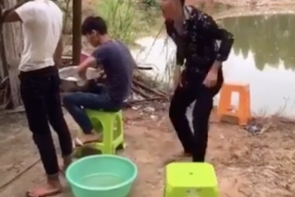 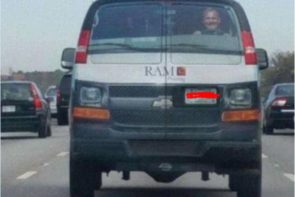 The paint job on this van wins the troll award! 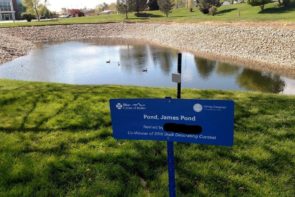 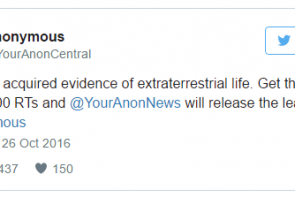